Winners and losers from self-driving cars 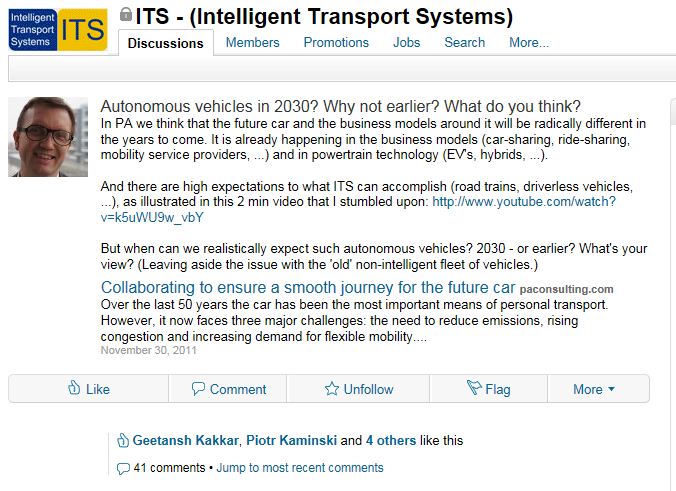 4 Responses to Winners and losers from self-driving cars